Trimethylamine (TMA) and the smell of fish 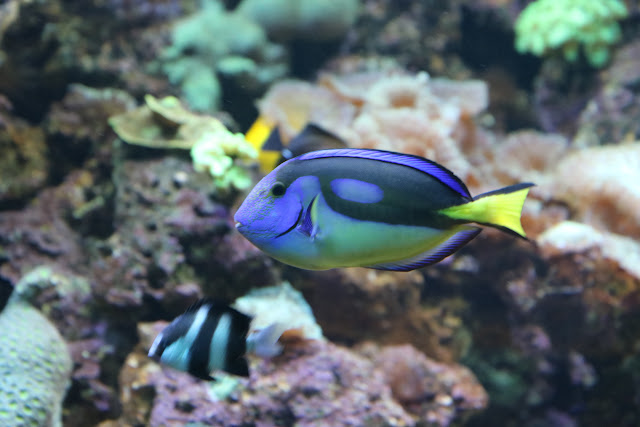 The typical smell of (dead) fish is based on a chemical compound called trimethylamine (TMA).
Fish do use it in the regulation of their metabolism during pressure changes.
For humans there is a body odor disease known as trimethylaminuria (TMAU)
This desease has two types.
The first type is based in a defect of the FMO3 enzyme found in the human liver metabolism and people affected by that do emit a fishy odor.
The second type is different. Patients with the type 2 pattern show an overload of the FMO3 enzyme caused by a largely increased TMA synthesis in the small intestinal tract.
The research in the last decade assumed a kind of wrong type of bacteria in the gut, which would produce large amounts of TMA just by introducing them into the intestinal tract.
This assumption seems to be incorrect.
Todays view shifts currently. It is very likely that a permanent malabsorption of choline and betaine is the cause of the altered bacterial metabolism activity.
More interestingly most of the TMAU sufferers do have other dominant smell types than fishy. The most stated type of smell was a fecal smell.

Popular posts from this blog

April 12, 2017
As stated in an earlier post, the most prominent reported smell type for TMAU2 patients was the fecal smell type. But not only TMAU positive patients reported such a type of smell, another body odor sufferer type do show the same fecal body odor pattern. Interestingly nearly all of those non TMAU patients report having Irritable Bowel Syndrom (IBS) as well. We took a closer look into the combined bacterial and human metabolism. The central chemical compound involved in the fecal smell seems to be indole. Indole is produced within the bacterial metabolism as a precursor of tryptophan. As major source the bacteria use glycolysis based on sugar, carbohydrates, ... To let the bacteria produce too much indole we found certain criteria: - Tryptophan absorption of the intestinal cells is lower than the serine and glycine absorption - Histidine malabsorption is present - Tyrosine malabsorption is present Why do TMAU2 patients now show a fecal smell, don't they have a choline and
Post a Comment
Read more

July 19, 2017
Based on the data of the USDA Food Composition Database we extrapolated four groups of foods. The respective lists can be found here: https://drive.google.com/folderview?id=0B9gtX6As3TJGa25zX1ZvNmZROUU
1 comment
Read more